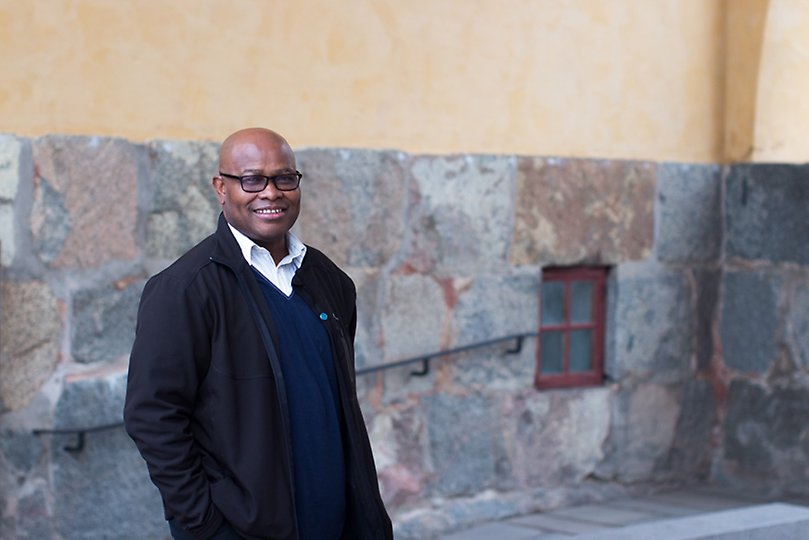 Adebayo Olukoshi has more than 35 years of experience in the area of international relations, governance and human rights, both in the academic sector and in intergovernmental institutions. Between 2015-2021 he was Director for Africa and West Asia at International IDEA.

Between 2001-2009 he was Executive Secretary at the Council for the Development of Social Science Research in Africa (CODESRIA).

His academic qualifications include Doctor of Philosophy (Politics), 1986 at the University of Leeds, England, and Bachelor of Science (International Studies) with First Class Honours, 1982 at the Ahmadu Bello University Zaria, Nigeria.

Academic honors include Young Outstanding Person of Nigeria Award for Academic Leadership in 1990, Outstanding Academic Scholar of the Year, University of Johannesburg in 2016 and Hall of Fame Inductee, Real News Magazine (2018).

During the years, he has been editor or member of a large number of Editorial Boards, Advisory Boards, Councils and Committees and is currently Chair of the Board, European centre for Development Policy Management (ECFPM), Maastricht, The Netherlands (2016 to date) and Member of the Governing Council, Ekiti State University, Ado Ekiti, Nigeria.

He has published 20 books, the latest being Speaking Truth to Power: Selected Pan-African Postcards of Tajudeen Abdulraheem (Oxford: PAMBAZUKA Press/Fahamu Books, 2010) (Jointly Compiled with Ama Biney) as well as numerous monographs, articles in academic journals, chapters in books and other papers.